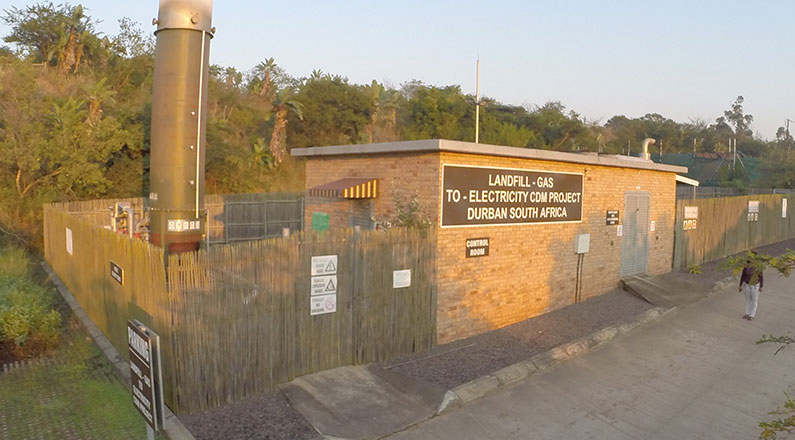 Climate change is one of the biggest problems of the 21st century and FGE is particularly active in projects aimed at the reduction of greenhouse gases.

COP21, held in Paris in 2015, has confirmed a global agreement on the reduction of climate change. The agreement “sets a goal of limiting global warming to less than 2 degrees celsius (°C) compared to pre-industrial levels. The also agreement calls for zero net anthropogenic greenhouse gas emissions to be reached during the second half of the 21st century. In the adopted version of the Paris Agreement, the parties will also pursue efforts to limit the temperature increase to 1.5°C. This goal will require zero emissions sometime between 2030 and 2050, according to some scientists” [1].

FGE can provide the expertise to develop a CDM project from the feasibility study through to the design of the plant, accreditation with the UNFCCC, construction, and O&M.

GOT A QUESTION?
Ask our experts