A Launch towards a renewable future 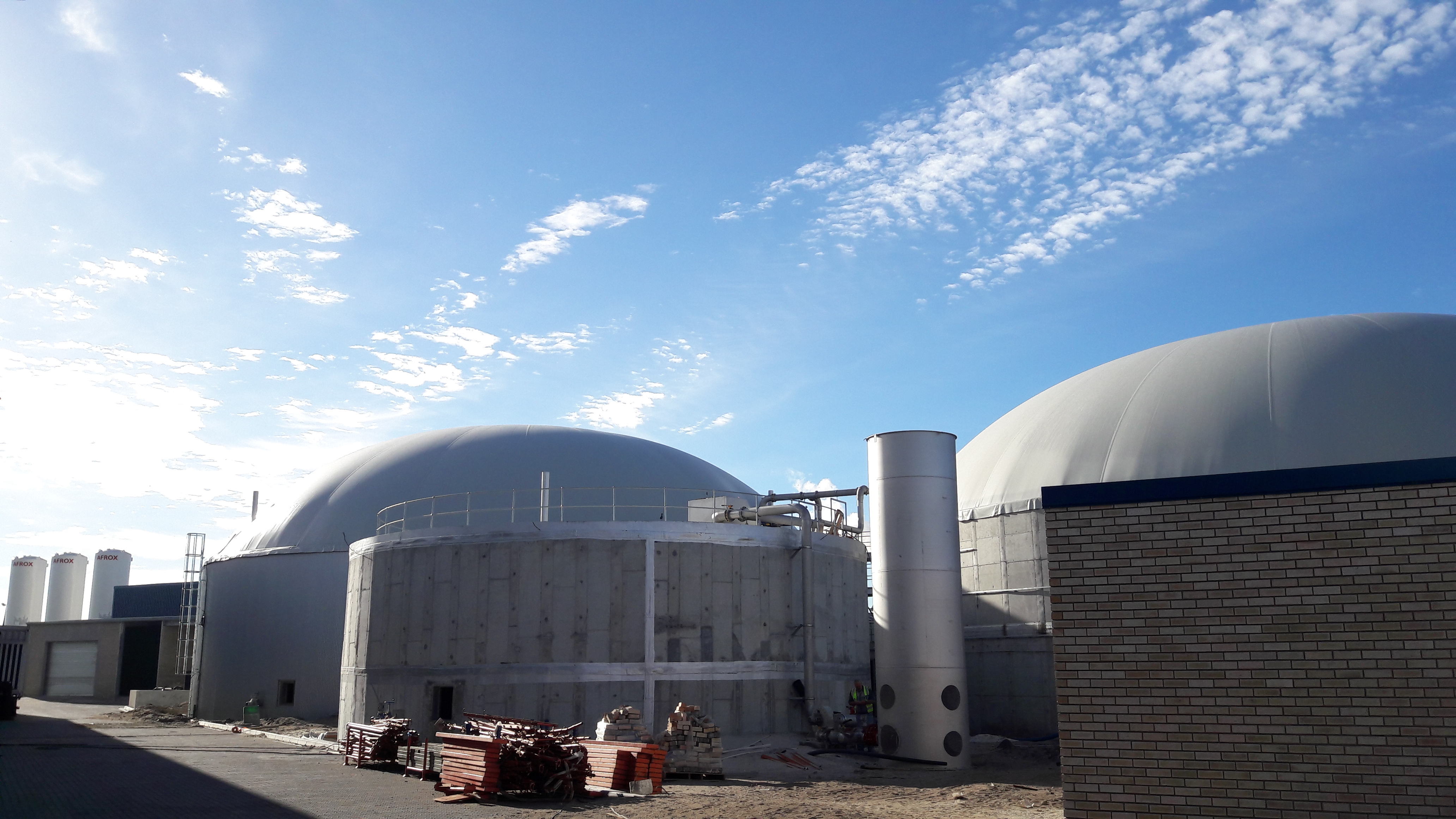 The 25th of January 2017 marked a significant occasion for South Africa and Africa, with the opening of the first of its kind Waste-to-Energy plant in Cape Town. The plant is the first anaerobic digestion plant in Africa for the production of biomethane from Municipal Solid Waste (MSW).

The event, attended by Western Cape Premier Helen Zille and the Mayor of Cape Town Patricia de Lille, took place in Athlone and was hosted by New Horizon Energy (NHE) and Fountain Green Energy (FGE). It began with a welcome from NHE, which was then followed by a guided tour of the facility conducted by FGE who explained to valued guests, clients and investors, the processes and different sections of the plant.

The tour was followed by speeches from both Patricia de Lille and Helen Zille who further highlighted the importance of the project and what it means for renewable energy in South Africa.

“This is an exciting addition to the green economy in Cape Town,” said mayor, Patricia de Lille who then explained the significance of the plant in terms of Cape Town’s move from being “a distributor of electricity to a generator of electricity”. To view video click here https://m.youtube.com/watch?v=wCfN7XgFDj4

The highlight of the occasion was the ribbon cutting and ultimate launch of the plant. 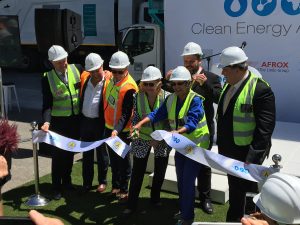 The project was first developed by Clean Energy Africa who, alongside the plant owners New Horizons Energy, became significant investors. In July 2015, the contract was awarded to Fountain Green Energy (a division of Fountain Civil Engineering) who became the EPC contractor responsible for the full design, engineering, procurement and construction and commissioning of the entire plant and subsequent operation and maintenance. 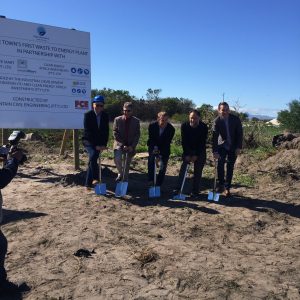 Commissioning of the plant began in December 2016 and the plant will be completely commissioned by April 2017. This anaerobic digestion plant will process 550 tonnes of waste per day with 289 320 tonnes of C02 emissions avoided and 189 630 barrels of oil saved during the lifetime of the plant. Furthermore, during construction an estimated 65 temporary jobs will be available however it is expected that a total of 110 permanent operational jobs will be created.

This project serves as not only a great success for FGE but an incredible opportunity for South Africa as together we take a giant leap into the future of renewable energy.